Primary schools in the city serve children between the ages of 4 and 11 years. In most areas one school will provide for all primary age pupils; in one area there is a separate school for Infants (aged 4-7) and Juniors (aged 8-11). Some schools also have Nursery Classes, which admit children in the academic year before they are due to start school. 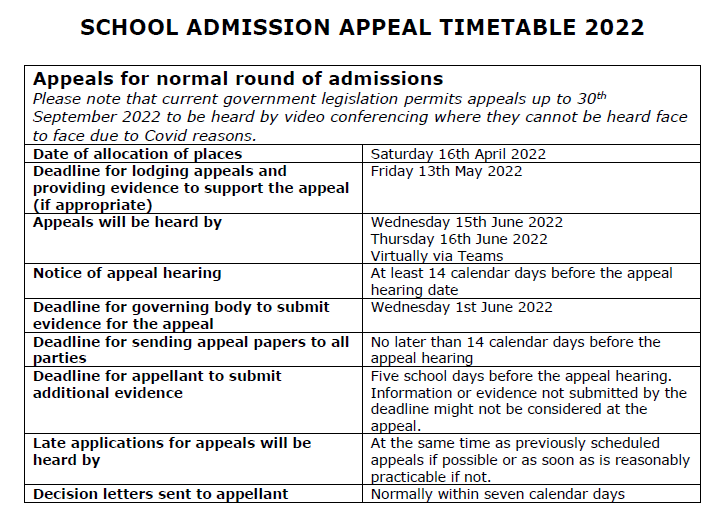 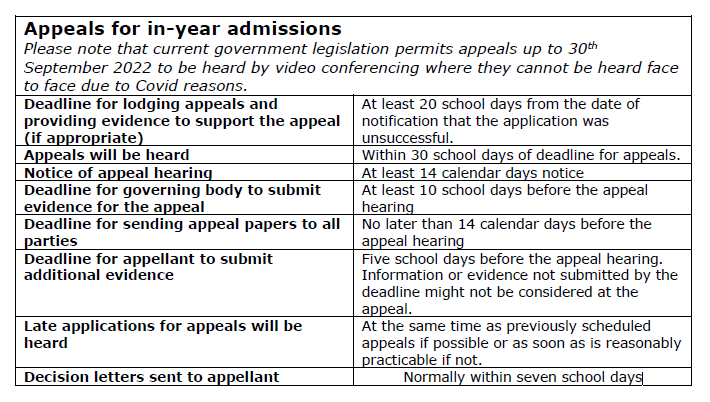